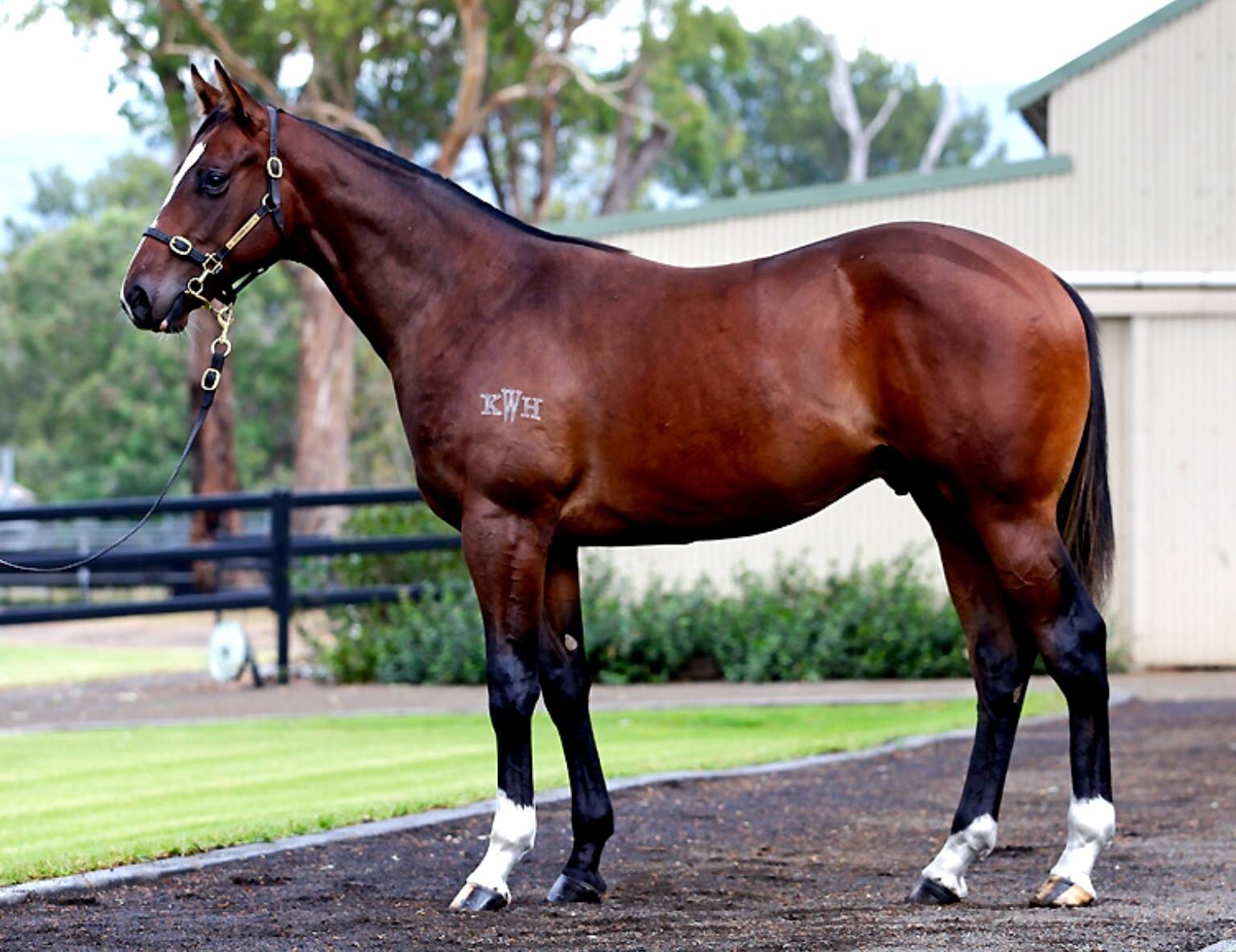 The son of Smart Missile was out to have his first start over 1100m on at Heavy 10 surface. Glonass jumped from barrier 3 and was steered by inform hoop Rachael Murray. Glonass showed impressive gate speed to find himself in front approaching the first turn. Murray eased Glonass to let ‘The Veal Thing’ cross and she popped off the rail to sit outside the lead. Murray had Glonass under a tight hold down the straight and went onto win by 1/2L in a arrogant style.

Michael’s Comments: “This is a very nice horse. He is still a colt and does not have his mind on the job, he also has a few immaturities in his front joints which, have seen his stride length decrease up to 30cm. He will now be sent to the paddock and be gelded. He will have a big spell to let his front joints remodel and we will see a huge improvement in him next preparation. I believe he is a genuine city class horse. After walking the track in the morning I believed 2 to 4 horses off the fence was the best going. Rachael Murray rode him exactly to instructions and gave him a text book ride.”