Two lightly-raced sorts in Va Va Veni and Last Try Wins have continued their progression through the grades with wins at Hawkesbury and Kembla Grange respectively.

Va Va Veni returned off a short let up in ideal fashion when saluting in a Hawkesbury Class 1 Handicap (1100m) last Thursday. 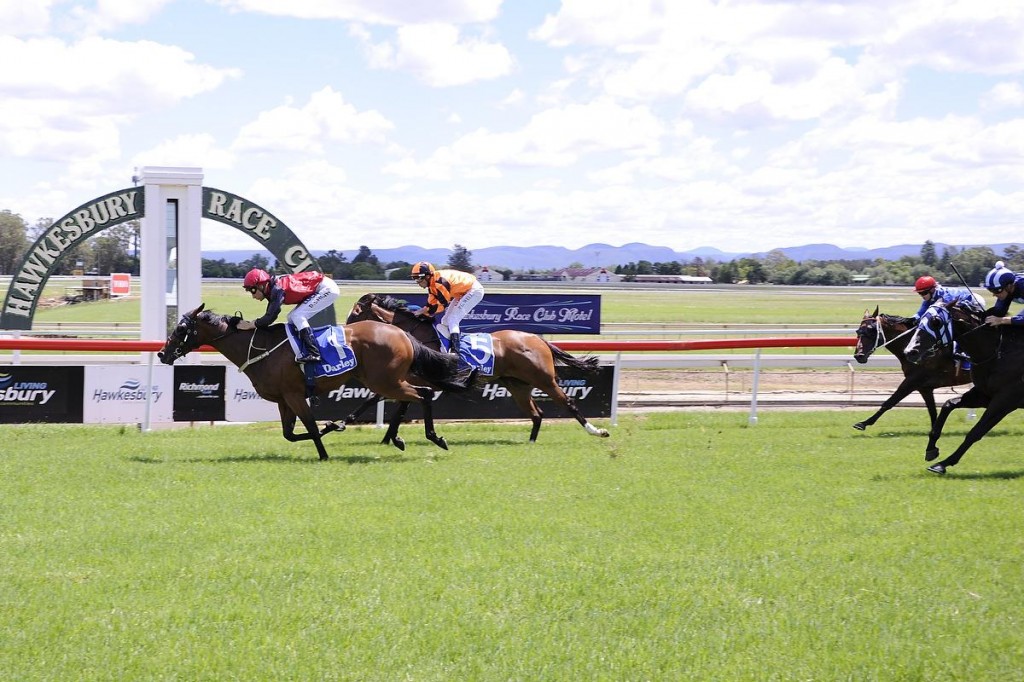 From an inside barrier, the I Am Invincible gelding settled in behind the lead after making the pacesetter work hard to get across early.

Upon straightening it was clinical for Va Va Veni with Blake Shinn switching him off heels into clear running before the three-year-old reeled the leader in with 150m left prior to recording a three-quarter length win.

“Blake came back and said he was always going to win the race,” trainer Michael Costa said.

“He really likes the horse and thinks he can perform at Saturday metropolitan grade.

“He worked well leading into the race. There was confidence in the camp he would perform. Blake Shinn took the reins and rode him a treat.

“We might freshen him up while the carnival is on.”

Acquired privately after failing to make reserve at the 2013 Inglis Classic Sale, Va Va Veni is by emerging sire I Am Invincible whose progeny are becoming increasingly sought after at the sales.

“When we first advertised him, there was very little interest,” Michael said.

“Only a few shares were snapped up. We did a Facebook promotion and gave a share away.

“When we did that he came out and won a trial by 5 ½ lengths. The next morning the shares were gone and probably could have sold them a few times over. It’s interesting how quickly things turn.

“It is a huge group of owners. He was passed in at the Inglis Classic because he was too small.

“Most of the owners are new to the industry and are having a great time.”

Settled worse than midfield on the fence by apprentice Koby Jennings, the pair was held up for a run until space emerged approaching the 200m.

The Casino Prince gelding showed a good turn of foot from there accelerated by the early leader late for a three-quarter length success.

“I had him as the star track worker on Tuesday,” Michael said.

“I’ve only had the horse for three weeks. He came in good order but with a few little quirks.

“It can take a while for a horse to adjust to a new environment and settle in. He is a lovely, kind horse with a beautiful nature and a pleasure to have.

“It was good to get a win for the owners first run and I also think he is good enough to get into the city because he is quite a slick running horse.

“His last sectionals were pretty impressive so I am excited to get him into some better company.”

Interestingly, Last Try Wins like Va Va Veni also failed to make reserve when he went through the ring in the Inglis Classic Sale and was subsequently purchased privately.

Michael Costa Racing will be on hand at the upcoming Inglis Classic Sale which, is held at their Newmarket complex in Sydney from Sunday, February 8-10.