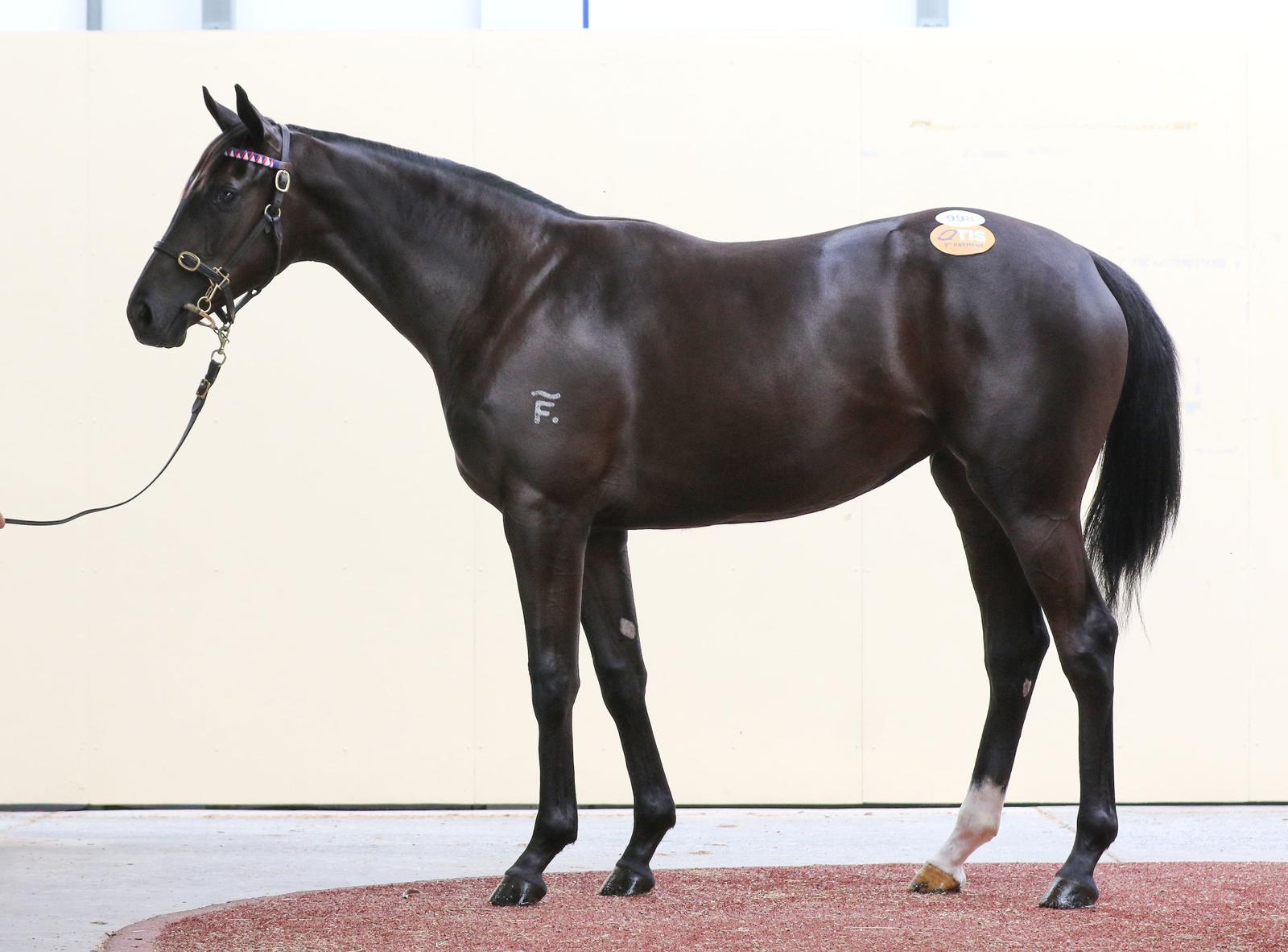 OUT OF A SPEEDY DAM WHO WON TWICE AT AGE 2

QTIS ELIGIBLE – RACE FOR $80,000 AT EVERY BRISBANE SAT METRO MEETING

We have been searching for a 2YO and we have found an absolute belter in this lovely QTIS filly by Champion First Season Stallion BETTER THAN READY.

BETTER THAN READY re-wrote the record books last breeding season, producing the second highest number of winners for a first season stallion in history (23 individual winners from 43 runners) to emerge as the Champion First Season Stallion.

Her dam TESTY was an absolute speedster, winning her first two starts as a two-year-old over 1000m before going on to run second in the Group 3 Breeder’s Stakes behind AUGUSTA PROUD (Winner of over $1.7 Million in prizemoney including the Magic Millions 2YO Classic). As a broodmare, TESTY has already produced two winners from her first three foals to race.

We are sending her straight to the breakers in order to get the ball rolling as we are targeting the $2 Million Magic Millions 2YO Classic and the $500,000 Racing Women bonus.

All shares are at cost price with no mark ups and include:
– First 3 months training fees including spelling, veterinary costs and transport;
– Insurance for 12 months;
– Magic Millions Race Series nomination;

Note: The approximate share breakdown is included below.
Shares will be available pending PDS approval.
PDS should be available between 7-10 days.

TO RESERVE YOUR SHARE OR
TO RECEIVE THE PDS, EMAIL US
info@michaelcostaracing.com.au 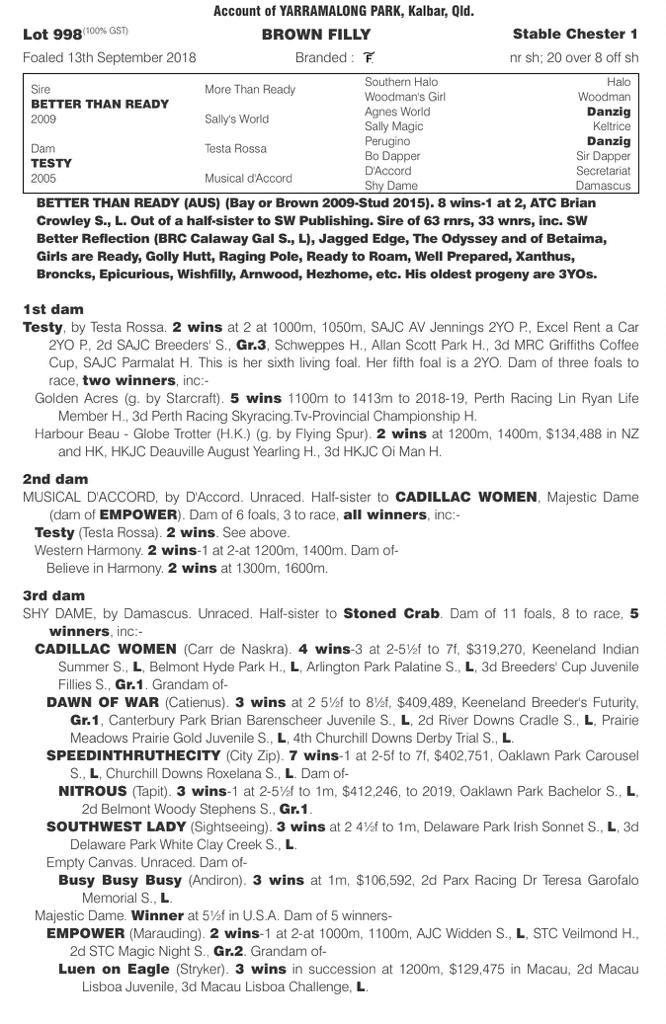