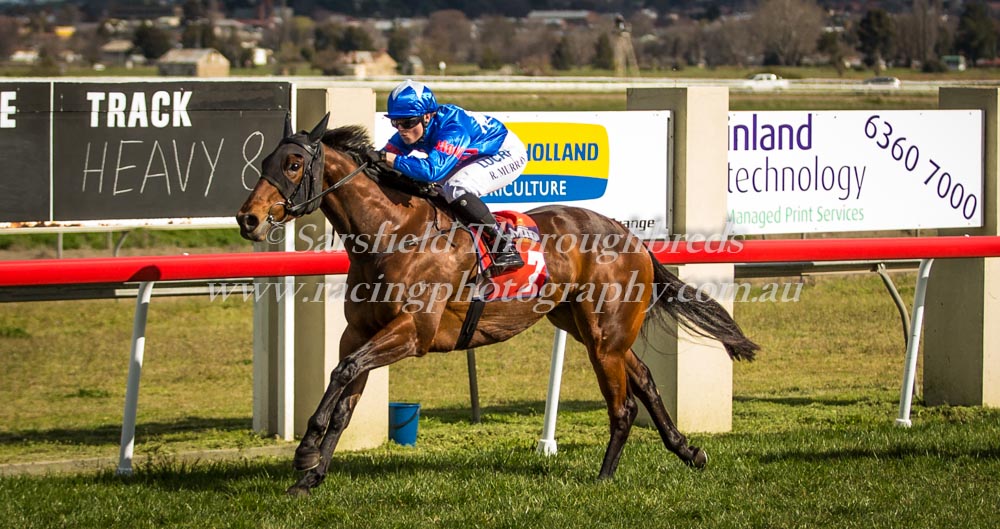 She Sure Did Bring Class

On the last day of August, many Blueblood Thoroughbreds owners met up at Bathurst to watch Shebrings Class run first up for her current preparation.  The daughter of Widden Stud sire Sebring certainly did not disappoint her loyal owners. Jumping quickly away from barrier 7, jockey Rachael Murray steered Shebrings Class to circle around the field to take the lead. Sitting comfortably at the front of the pack, Shebrings Class accelerated at the turn and hit the line to finish off the 1100m race strongly.  Shebrings Class opened up at $50 and was backed into $6.

Shebrings Class is a prime example of trainer Michael Costa’s ability to unlock the secret to a horse’s quirks.  A stunning five year old mare, she only came to be trained by Michael in mid-2014, after five career starts with no placings.  Michael realised that the secret to this mare was to keep her fresh and happy.  This theory was proven when she won her first trial with Michael in October last year. This was followed by breaking her maiden in November at Kembla Grange in her first race start for Michael Costa Racing.  After mediocre runs for the rest of the preparation, Michael decided to tip her out and give her a good spell.  A decent spell does mares like this the world of good, and she came out and ran second in her Warwick Farm trial, followed by the first up win again.

Well done to our group of Blueblood Thoroughbreds owners!
To see the race replay follow this link: http://goo.gl/s2zLvf